Electric motors are known to be devices that convert electrical energy into mechanical energy and currently dominate modern industry. They are easy to use, basic in design, and come in a variety of forms, allowing them to be successful in almost any situation. Read on to learn more about the principles of squirrel-cage motors, how they operate, and what applications they are used for.

What is a squirrel cage motor

These motors are a type of induction motor that uses electromagnetism to produce motion. They are so-called squirrel-cage motors because their rotors are shaped to look like cages. The two circular end caps are connected by rotor strips that are subjected to an electromagnetic field generated by the stator or a housing consisting of laminated metal sheets and winding wires.

The stator and rotor are the two basic components of any induction motor, and the squirrel cage is just one way to take advantage of the electromagnetic induction effect. The alternating current through the stator creates an electromagnetic field that fluctuates with the AC frequency, which rotates around the rotor, thus creating opposing magnetic fields in the rotor bars that result in motion. 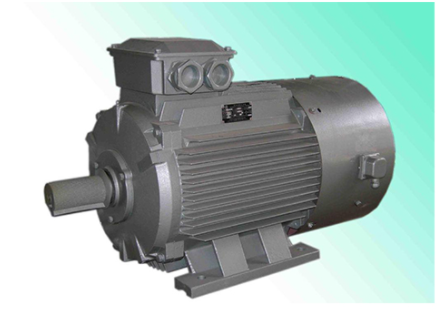 Squirrel cage motors work on the same principle as most other induction motors, the only difference between them is the specific interaction between the rotor and stator. These motors maximize electromagnetic induction by using the electromagnetic field interaction of the rotor bars with the stator. The stator usually contains a winding with an alternating current; this current varies synchronously with sinusoidal AC, which then changes the direction of the current in the wire winding. 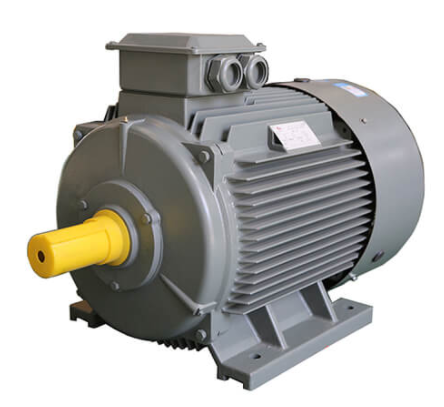 Class A motors are the most popular type of squirrel cage motor. They have normal starting torque and current, and a slip of less than 5% of synchronous speed. Common applications are fans, compressors, conveyors, or any low-inertia load that allows fast motor acceleration.

Class C motors have high starting torque and low starting current. Because of this improvement, they are more expensive than Class A and Class B motors, but also have the ability to handle high starting torques, such as those found in load pumps, compressors, crushers, etc. They also typically have a slip of less than 5%.

Class D motors have the highest starting torque, low starting current, and substantial slip at full load (between 5% and 20% depending on the application.) Common applications for Class D motors include bulldozers, foundry machines, punch presses, etc. 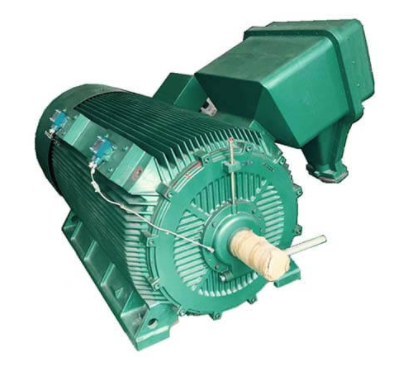 Squirrel-cage induction motors are a popular choice in industry, in part because of their low cost, ease of maintenance, high efficiency, good thermal regulation, and safety. Their biggest drawback is their lack of speed control, which is why other motors (wound rotor motors) were developed to address these applications.NEMA's standard framework makes selecting the right motor easy, requiring only the operating characteristics of the project.

So, for example, if a forging company is building a new power hammer that must deliver fast and furious blows, they should look at Class D motors because they offer extremely high starting torque. Likewise, if a simple HVAC fan requires a motor, Class A and Class B motors will work well. Determine the torque, speed and voltage required for the job and there will certainly be a suitable squirrel cage on the market.

There are many types of motor products manufactured and sold by our company. The main products are high- and low-voltage three-phase asynchronous motors. The motor structure types include squirrel-cage type and winding type. Among them, high-voltage synchronous motors mainly support air compressors and mine ball mill equipment.  Please contact ZCL if you need any solutions and suggestions.