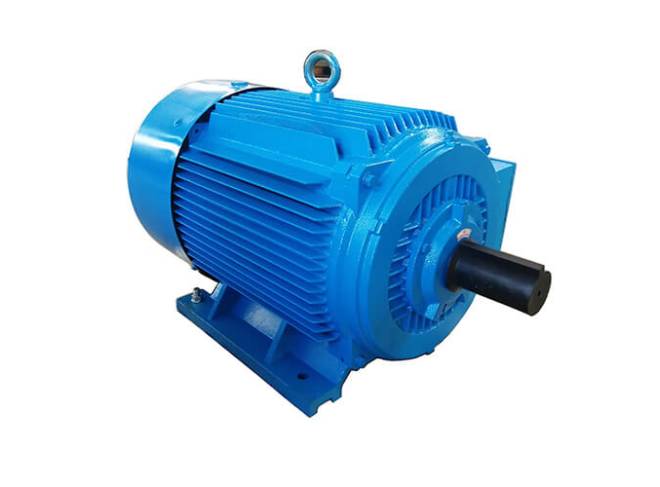 The Permanent Magnet Synchronous Motor is mainly composed of a rotor, an end cover and a stator. Its stator structure is very similar to that of an ordinary induction motor. However, its rotor structure design is very unique, with high-quality permanent magnet poles placed on the rotor and energized Can generate rotating magnetic field.

As for the structure of the asynchronous motor, it can be divided into two parts: the stator and the rotor. Of course, in addition to these, there are auxiliary parts such as end covers and fans. It is worth noting that because the stator of the asynchronous motor generates an excitation rotating magnetic field and absorbs electric energy from the power supply, its stator is an armature.

It is worth noting that when the conductor cuts the lines of magnetic force in the magnetic field, an induced current will be generated inside the conductor, and then work hand in hand with the induced magnetic field to jointly apply a driving force to the rotor of the motor to drive the rotor to move.