According to the different working power of the motor, it can be divided into DC motor and AC motor. Among them, AC motors are also divided into single-phase motors and Three-Phase Motor.

2. Classified by structure and working principle 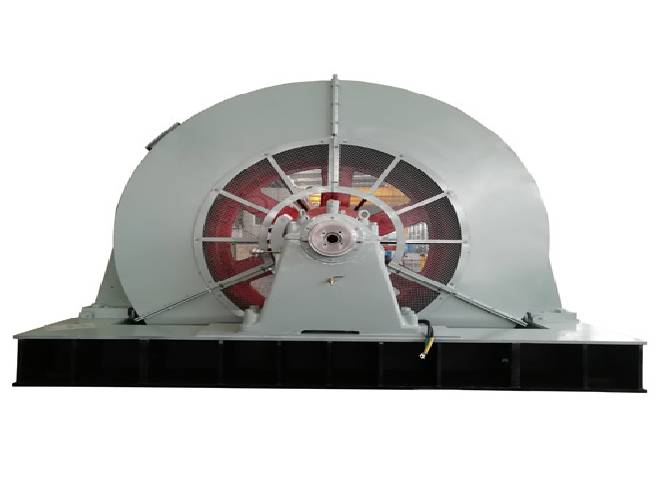 5. Classified by starting and running mode

Can be divided into driving motors and control motors.

6.2 Motors for control are further divided into stepping motors and servo motors.

7. According to the structure of the rotor

10. The rotor speed of the Synchronous Motors has nothing to do with the size of the load and always maintains the synchronous speed.