Synchronous and Asynchronous Motors-Where Are They Used?

Many people are often confused about the term "synchronous and Asynchronous Motors" and their exact purpose. The following information describes the overall working methods of synchronous and asynchronous motors, their advantages, their common locations, and the goals that each motor can achieve. 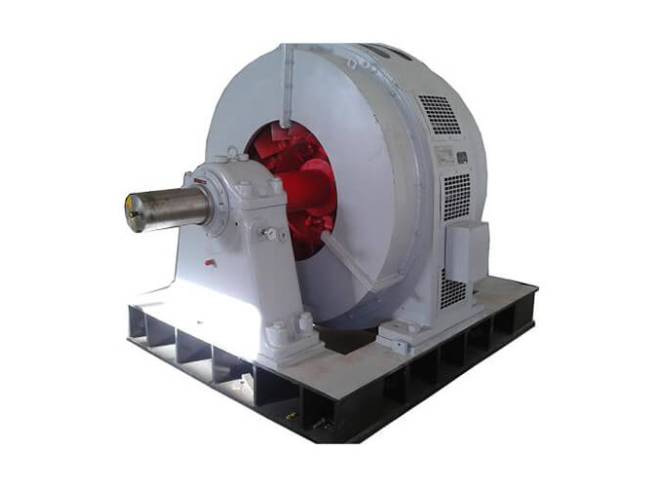 Synchronous and asynchronous motors-how they work

This is a typical Ac Synchronous Motor, capable of generating synchronous speed. In these motors, both the stator and the rotor rotate at the same speed, thus achieving synchronization. The basic working principle is that when a motor is connected to a power source, current flows into the stator windings, which generates a rotating electromagnetic field. This is again induced into the windings in the rotor, and then starts to rotate.

They are also used in the manufacturing industry, where a large number of asynchronous motors and transformers are used to overcome the problem of power factor lag.

Used in power stations to generate electricity at the required frequency.

Used to control the voltage by changing the excitation in the transmission line.

In short, use Synchronous Motors only when the machine requires low-speed or ultra-low-speed performance and the required power factor exists. Asynchronous motors are mainly used in most rotating or moving machines, such as fans, elevators, grinders, etc.